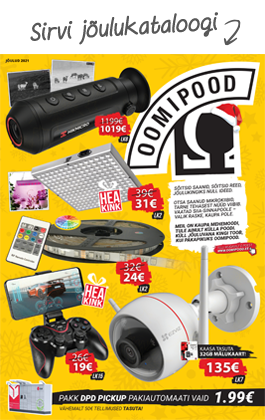 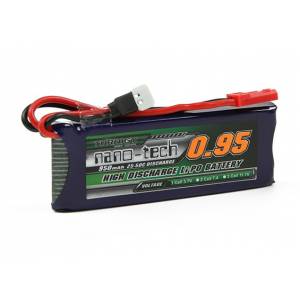 The MKR Relay Proto Shield allows you to easily command relays with your MKR board. The shield provi..