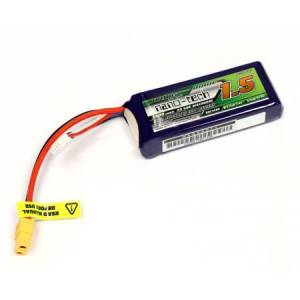 New Pro-Charger designed for easy usage and charging needs. The perfect solution for all your power ..

FIBARO Wall Plug is a universal, Z-Wave compatible, relay switch in the form of a socket adapter. Th..

If Electric Paint is new to you, this is the perfect kit to get you started. Drawing your circuit is..

The movable smart robot Arduino is a complete electronics kit with which you can assemble a programm..