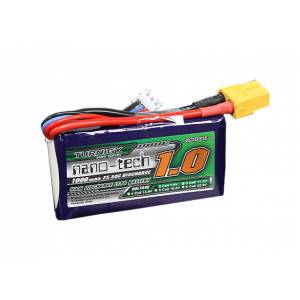 This unit has been designed to balance charge battery packs up to 4S and has more than enough capaci..